When the throbbing headaches began, 26-year-old Saisha Singh was told she spends a little too long on screens. She got her eyes tested, was given anti anxiety pills and even feared a brain tumour diagnosis for what eventually turned out to be a migraine. Migraines can be debilitating and people who suffer from them alone know the struggle. Yes, ‘no one has ever died of migraine’ but the way it cripples you, it can be agonizing.

In simple terms, migraine is a condition in which the sensory nerve of the head is more sensitive leading to recurrent headaches. It affects one out of every five women and one out of every twenty men globally. In 35% of instances, there is a significant family history of migraine. It generally begins between the ages of 15 and 25 and subsides after a few years (in most cases by the age group of 40 years).

According to Dr. Narendra Nath Jena, Director & Head, Accident & Emergency Medicine, Meenakshi Mission Hospital & Research Centre, Madurai, Tamil Nadu, “Migraines have no established cause, although they’re assumed to be caused by aberrant brain activity that disrupts nerve signals, neurotransmitters, and blood vessels in the brain. Hormonal, emotional, physical, nutritional, environmental, and pharmaceutical factors have all been cited as probable migraine causes. Some women get migraines around the time of their menstruation, probably due to changes in hormone levels such as oestrogen.”

How to identify a migraine

Common migraines: It is the most commonly seen migraine. Headache, which is usually on one side of the forehead, throbbing pain which starts slowly and increases and reaches to maximum intensity and then slowly weans off. Sometimes accompanied by a feeling of nausea, vomiting and then it subsides by itself by resting or sleeping for some time and many people require pain relieving medication (analgesics) to get relief from it. This usually lasts for a few hours to 2 to 3 days.

But if any headache persists more than 3-4 days continuously, we have to rethink the diagnosis of migraine. So, that is a common type of migraine.

Migraine with aura (Classic Migraine): In case of a classic migraine, the migraine attack often begins with some weird sensations, especially visual disturbances called aura. Patients may see black dots or strange lights moving from one side to the other in their visual field. Sometimes, there may be temporary loss of vision in one eye or partial loss of vision in both eyes. Patient gradually recovers from these disturbances but will be followed by the actual migraine attack of throbbing headache on one side of the head. Slowly the severity of the headache will increase gradually and slowly subsides. Classic migraine is caused by the changes in the nerve discharges in the brain along with nerve discharges in the cranial vault supplying the fifth.

There is some clinical association between stroke and migraine. Migraine with aura people (Classic Migraine) have a slightly higher risk of stroke than of people with common migraine.

Hemiplegic Migraine: A patient having a hemiplegic migraine experiences headache along with weakness of one hand or leg on one side of the body. Though this condition mimics a stroke, the patient usually recovers in 24 hrs time.

Retinal Migraine is a type of migraine which may cause complete loss of vision for several minutes.

Basilar Migraine: This condition may mimic features of epilepsy or transient ischemic attack (TIA). In Basilar Migraines the patient may lose consciousness.

When a complex migraine happens for the first time, it can be difficult to diagnose the disease only based on the symptoms as they mimic symptoms of having a stroke or epileptic seizure. So It is very important to rule out the possibility of life threatening conditions such as strokes on the first onset of symptoms. Only a specialist can make the correct diagnosis after clinical examinations and necessary investigations. 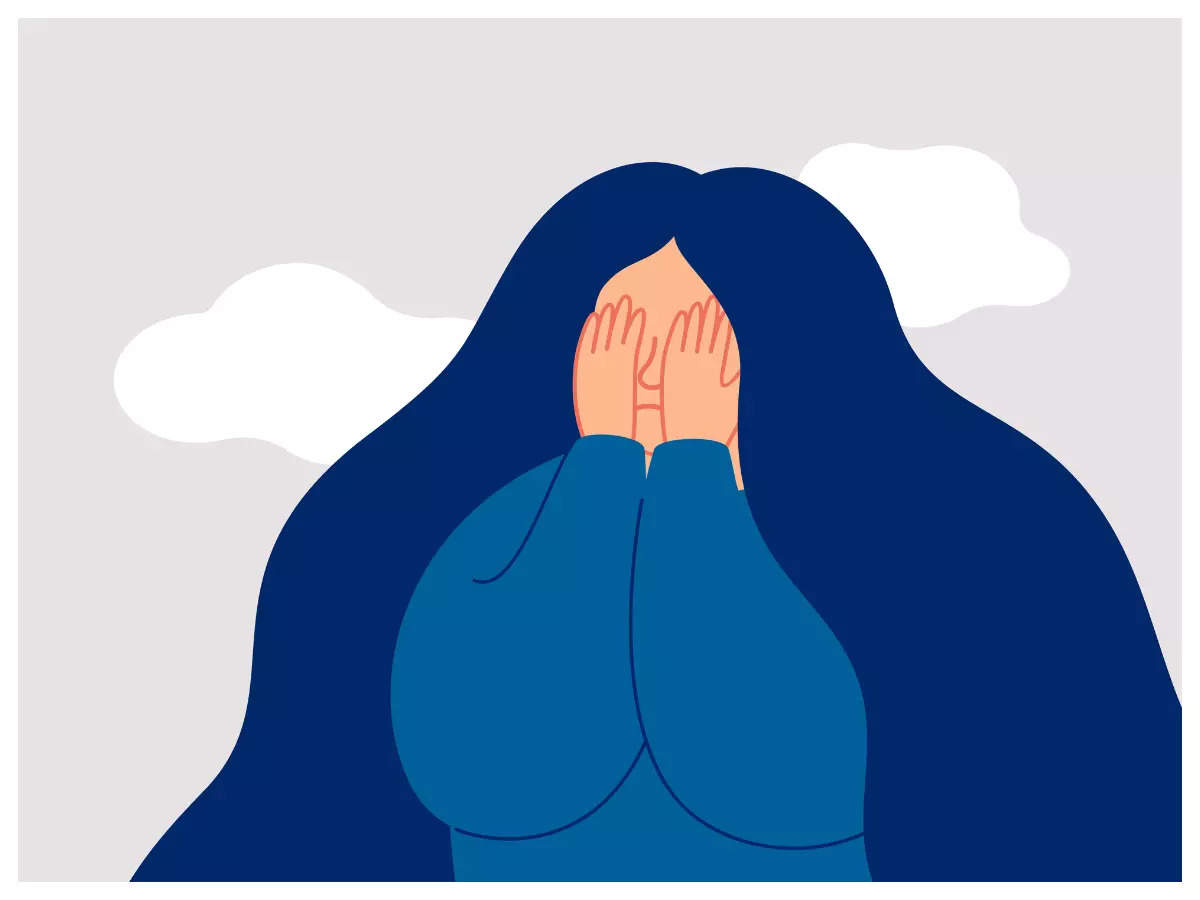 What triggers your migraine?


It’s very important to see exactly what is the reason behind the migraine. People need to observe the causes and try to eliminate those factors from their daily lives. “For example, a migraine can be triggered by the timing of your meals so avoid missing meals as much as possible. Maintain a consistent sleep pattern. Furthermore, obesity does not cause migraines, but it does raise your chances of getting one. Physical exercise can help migraine sufferers control their symptoms. It is widely known that stress is one of the most prevalent migraine causes,” shares Dr Nilesh Nadkarni, Consultant Neurologist, Aditya Birla Memorial Hospital, Pune.

Adding a few more, Dr Jena shares, “Women’s migraines can be triggered by changes in the hormone oestrogen, emotional tension. Your brain generates hormones that trigger your “fight or flight” reaction when you’re stressed. Anxiety, worry, and dread can aggravate a migraine by adding to the tension. Certain foods that are salty, processed meals and old cheeses have all been identified as triggers. Caffeine and alcohol are all stimulants. Some people have headaches as a result of bright lights, loud noises, or strong odours. A shift in the overall air pressure is also significant in triggering a migraine or there is far too much medication in your daily routine. Although you may not be able to completely avoid migraine triggers, several basic measures, including getting enough sleep, eating a balanced diet, exercising regularly, and managing stress, might help you prevent migraines from occurring in the first place.

Can migraines be an indicator of health problems?


Dr Manish Mahajan, Sr. Consultant – Neurology & Head – Neuroimmunology, Artemis Hospital, Gurugram explains, “Migraine significantly decreases the health-related quality of life and is a common cause of absence from work or school. Although, it may not be a life-threatening issue but is a common reason for hospital visits, both in the outpatient or emergency departments. Very recently, migraine with aura has been reported as an independent risk factor for stroke, especially in people who have an associated cardiac defect – patent foramen ovale (PFO) and in females who smoke or take oral contraceptive pills (OCPs). So definitely, uncontrolled and frequent migraine attacks are a significant health issue with financial and social implications requiring optimal medical management along with lifestyle modifications.”

Dr Jena clarifies, “Migraines haven’t been linked to any other medical issues, according to research. However, they have been associated with a variety of illnesses.”

Stroke: There isn’t much proof that a migraine will cause a stroke, or that both will happen at the same time.

Hearing Issues: Migraines increase your chances of experiencing unexpected hearing loss. This is a sudden, inexplicable loss of hearing that lasts a few days.

Fibromyalgia: Chronic pain, exhaustion, and other symptoms are common symptoms of this illness. Fibromyalgia patients frequently have migraines. Even so, there’s no proof that having migraines increases your chances of getting one.